This week’s Tuesday Top 10, hosted as usual by Lauren and Julia at The Broke and the Bookish is such a no-brainer that I bet I can write it in less than ten minutes. Three, two, one – go! (Just let me open Goodreads). I am pretty certain which three names will pop up at the top, since I devoured their series, but let me count to be sure.

By the way, I am breaking these down in number of books, so it’s actually a few over 10.

Also I am sure some authors I’ve spent huge part of my childhood reading will not appear here, simply because I don’t remember all of their books, like Erich Kästner. I read everything in the library with his name on the cover and it made my day when I managed to find something I had missed.

Isabel Allende – I love her, but I have not read the House of Spirits or its sequels. My favorite is the Stories of Eva Luna.

Stephanie Meyer – sorry, Twilight fans, but I do regret this.

Meyne Reid – I read way more than four books by this guy – I loved everything in his stories: the descriptions, the Indians, the mystery, the honorable hero, the damsel in distress – everything; not sure I can remember all unless I dig out them auld reader’s diaries. 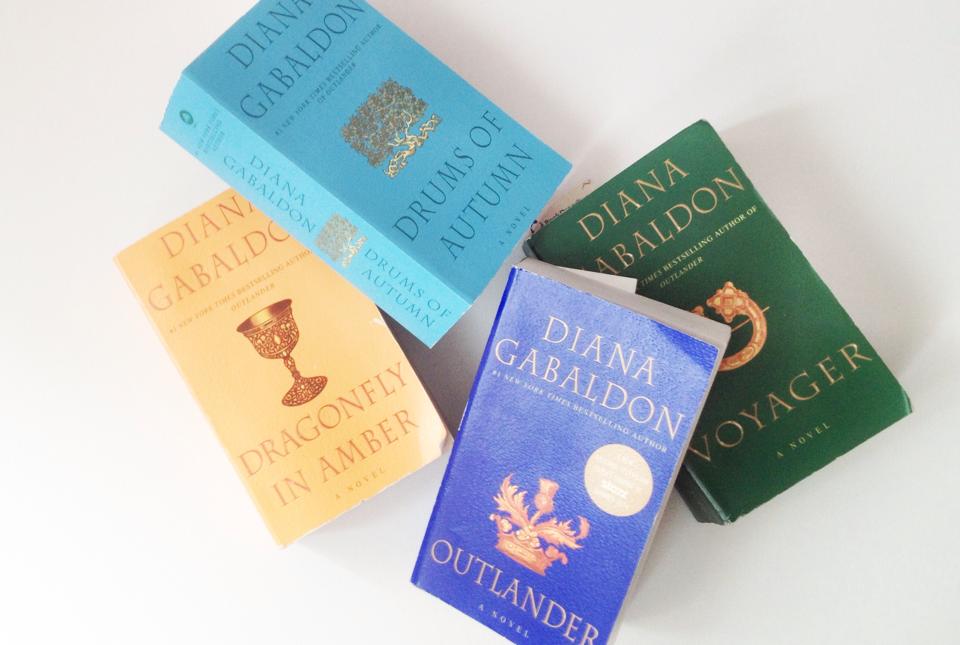 Diana Gabaldon – I am less than half way The Fiery Cross, book no.5 in the series, but these are so huge they feel like at least eight books already, so I am giving Diana Gabaldon a tiny boost.

Jane Austen – five versions of a perfect marriage taking place after a disastrous match is dodged.

Terry Pratchett – pretty sure the number should be double, but I need to again look up the ancient records (as in ‘on paper’).

J.R.R. Tolkien – not counting The Hobbit, because *gulp* it was boring. I do count Silmarillion and The Children of Hurin, which were magical.

George RR Martin – no, I haven’t got my hands on a copy of Winds of Winter before it’s written. I got an Egg and Dunk book as birthday present and oh, did I love it! it convinced me I would probably enjoy the phone book if GRRM had written it (and maybe added a few Westerosi Easter eggs).

And the undisputed number 1

JK Rowling is a badass writer and one of the few people that can say they have strongly influenced an entire generation of kids (and their moms, pops and grams) in an absolutely positive way. If there is a topic I don’t support diversity in opinions, it’s JK Rowling’s brilliant writing!

Do we have matches? Who are the authors you have read the most? Please, share in the comments and/or post a link to your Top 10 🙂

Almost forgot! I am starting a Newsletter in September and I am super-determined to make it worth your while if you subscribe. Plus, there will be a little something for the very first subscribers, not that I am bribing or anything 🙂